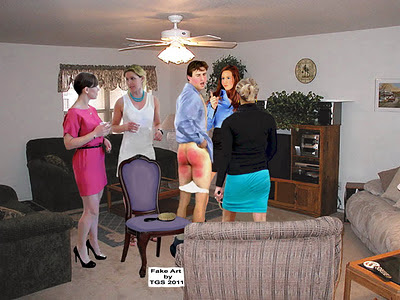 this is a fake art made by tommyspt.  it is parts of 8 differant pictures which have been cut and pasted and then overpainted to illustrate the story written above.  I hope you enjoyed it.  feel free to comment.. i will correct spelling and punctuation in the morning. to tired tonight.
Posted by tommyspt at 6:57 PM 6 comments: