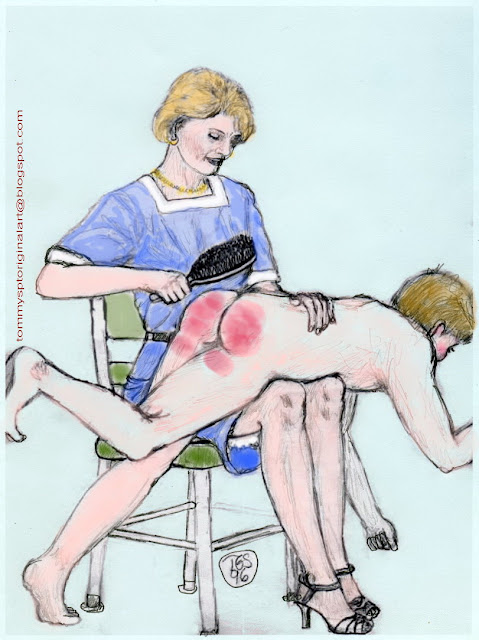 this story is a rewrite of a story that I had posted on a yahoo story site. It did pretty well with hits (no pun intended)  I changed some part of the story and i redid the picture I drew back when I originally posted it.  I with drew the story from the page when spammers took it over.  I hope you enjoyed it and please feel free to ad your comments.  I love comments.
Posted by tommyspt at 6:56 AM 5 comments: 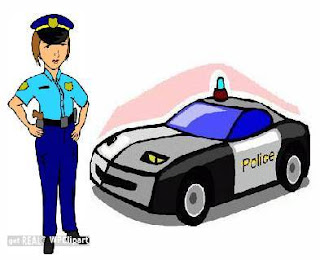 here ends part one.  sorry but this story just seemed to go on and on.  i like the attitude of this police officer.  if she dispensed justice there would be less violations I am sure.  Also the police officer has plans for a husband training group that will be voluntary for wives but mandetory for repeat offender husbands. in the near future.
Posted by tommyspt at 7:35 PM 2 comments: