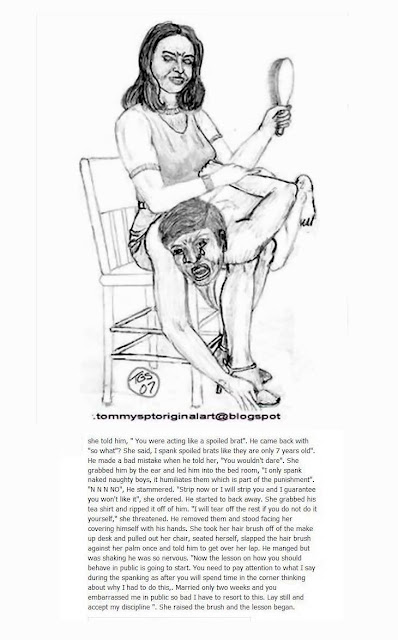 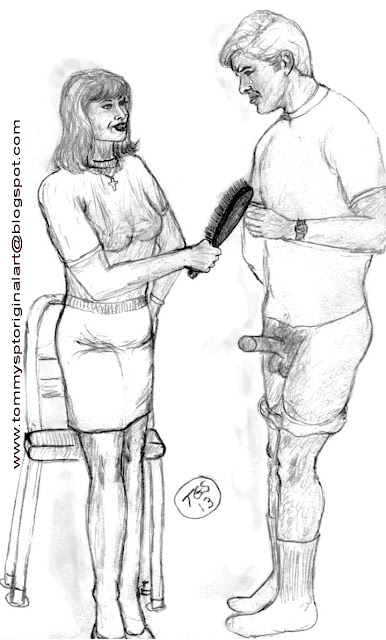 well I don't usually write a story that leads to sex but this one seemed to just flow into it.  hope you liked it.  please feel free to leave comments. 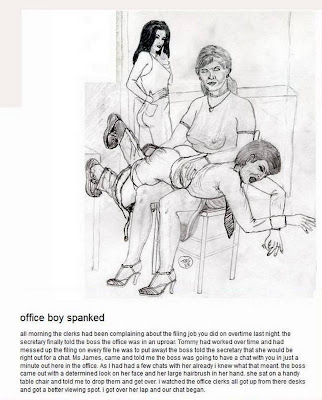 I wrote a story to go with this but I did not like it when I finished it so I deleted the story part and went with the short expanation about what it is.. soon I hope to be inspired  and will rewrite it.  I guess it is like writers cramp.  any how, enjoy the drawing.
Posted by tommyspt at 11:10 AM 1 comment: