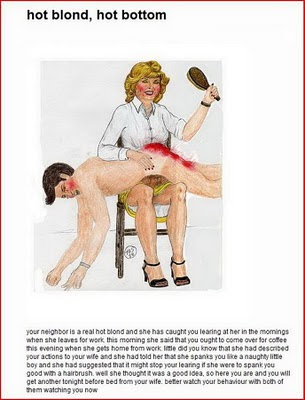 I am back from my trip.  unfortunately the wifi i was told worked well, didn't, so i was unable to do any updating.  I am home at last and i hope to continue updating,  todays update is about a guy who laways leers at the lady next store.  after a chat with his wife the lady takes action.  Hope you enjoy it.
Posted by tommyspt at 5:06 PM 4 comments:

trip is back on

the trip  i was going on last month that was canceled at the last minute is back on again .  Tomorrow i will be leaving for 3 to 4 weeks.  After a week I hope to be able to connect to the internet again with my laptop so i hope to be able to update the blog.  I will try to get one more update in today before I leave.
Posted by tommyspt at 4:43 AM 3 comments: 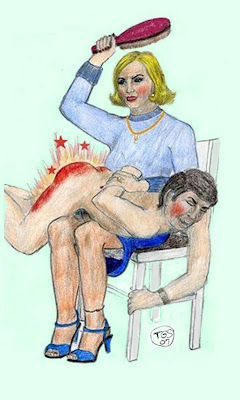 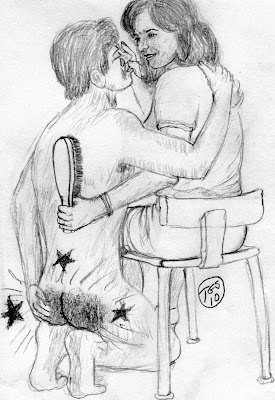